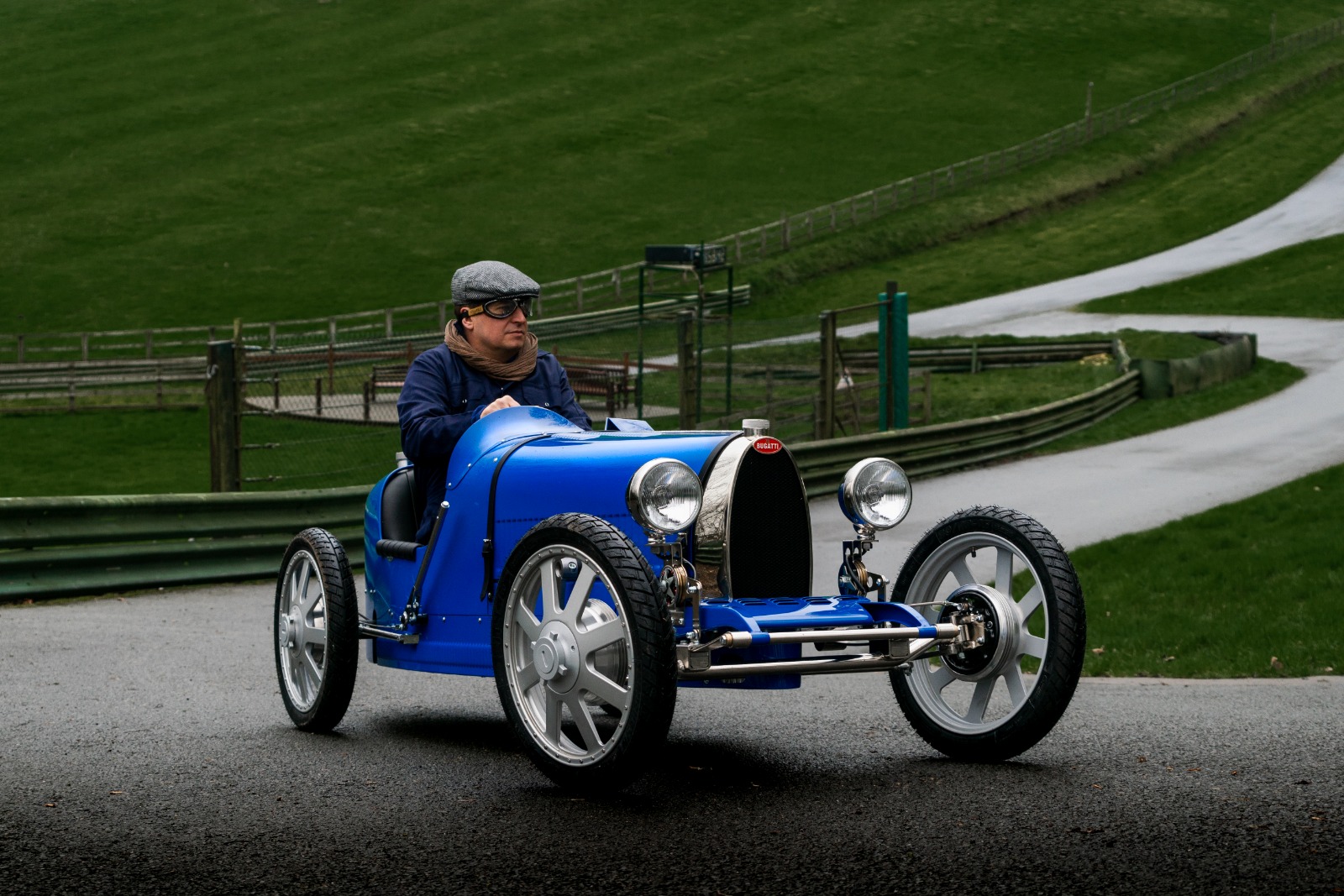 Gemma Price, General Manager of the Bugatti Owners’ Club, said: “As the oldest Bugatti Car Club in the world we are delighted to have formed a new partnership with The Little Car Company, focused on their Bugatti Baby II. We are looking forward to working with The Little Car Company closely and developing a strong partnership centred around the excellence of Ettore Bugatti’s design and engineering prowess that has proven to be visionary and timeless throughout the decades. This has been exceptionally captured and reimagined with the Bugatti Baby II and we look forward to celebrating this common affection through the development of the association of our two organisations.”

The original Bugatti Baby was first created in 1926, when Ettore and his son Jean decided to build a 50% scale version of the Type 35 for Ettore’s youngest son, Roland, for his fourth birthday. However, what had intended to be a one-off car, had received such positive feedback from customers visiting Molsheim, that Bugatti decided to place the Baby into production – making 500 units between 1927 and 1936. Now, fans of the marque have a chance to own a piece of history with the Bugatti Baby II.

The Baby II is based on a digital 3D scan of an original Lyon GP car with identical geometry and suspension, meaning the handling is as authentic as an enthusiast could hope for. The only nod to modernity is the introduction of adjustable dampers, allowing clients to tailor the handling in ways not possible in the Type 35’s heyday. Indeed, the Baby II’s handling was refined at the Prescott Speed Hill Climb course, home of the Bugatti Owners Club, a video of which can be seen here.

Other features which will appeal to enthusiasts include faithful working replicas of the original Type 35’s instruments, with some adaption for modernity. For example the fuel pressure gauge has now become the battery gauge and in a nod to the Bugatti Veyron, the oil gauge has transitioned into a power gauge. The scale replica of the famous four spoke steering wheel now has a quick release to make access to the cockpit easier. The adjustable pedals are machined from solid aluminium billet and proudly display Bugatti’s famous “EB” logo, while the fuel pump handle has been exactly reproduced, but now serves as the forward, neutral and reverse selector.

Designed for ages fourteen and above, the fully-electric Bugatti Baby II is larger in size at 75% scale of the original Type 35 and considerably faster than its predecessor, with a 0-60kph time of just six seconds (dependent on the weight of the driver). In a nod to Bugatti’s modern engineering, the Vitesse and Pursang models even come with a ‘Speed Key’, unleashing a top speed of 70kph (42mph) As per the original, just 500 cars will be made.

Ben Hedley, CEO of The Little Car Company, said: “The Bugatti Owners’ Club have been incredibly supportive from day one and have been instrumental to the success of the Bugatti Baby II project. As custodians of Ettore Bugatti’s legacy we knew their approval would always be the hardest to earn, a remarkable undertaking that we are incredibly proud to have achieved. We are honoured that with this partnership we are able to help ensure that the extraordinary craftsmanship of Ettore lives on to be enjoyed for the generations to come.” 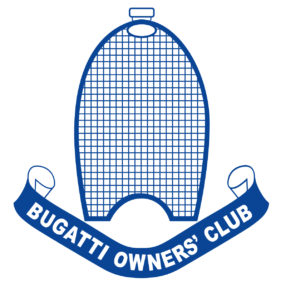 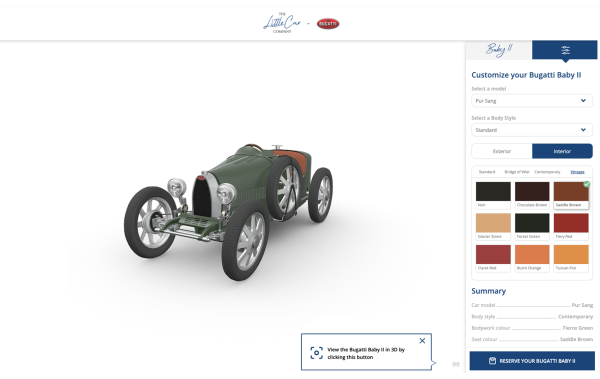 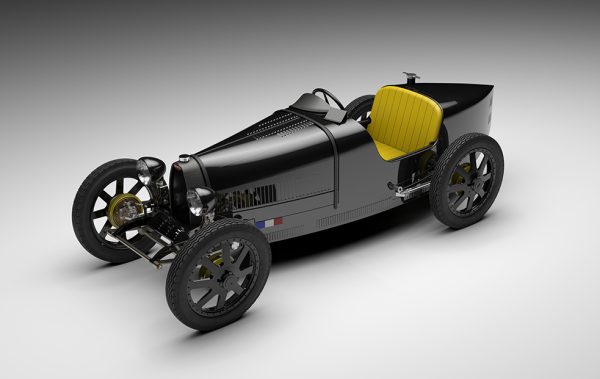 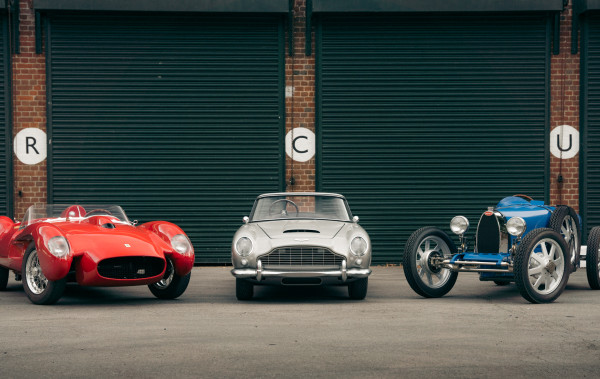